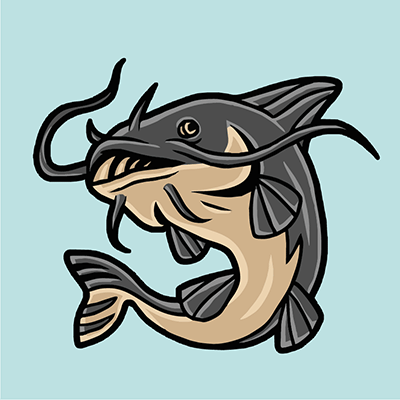 Tartuffe or the Imposter by Molière

Banned from stages in France, beginning in 1664, and Nouvelle-France in 1693, the first play to be banned in Québec, Molière’s most famous and most popular play could be offered as proof that controversy breeds success. Widely regarded as a satire of religious hypocrisy, Tartuffe or the Intruder also questions paternal power – what happens when the fate of many depends upon one man, who follows his personal feelings and ignoring reason and the rule of law; Orgon the father of the family becomes enamored of an Imposter.

The second year drama class sets out to answer these questions, embodying Molière’s vivid characters in a contemporary take on a funny, and at times nightmarish, classic. 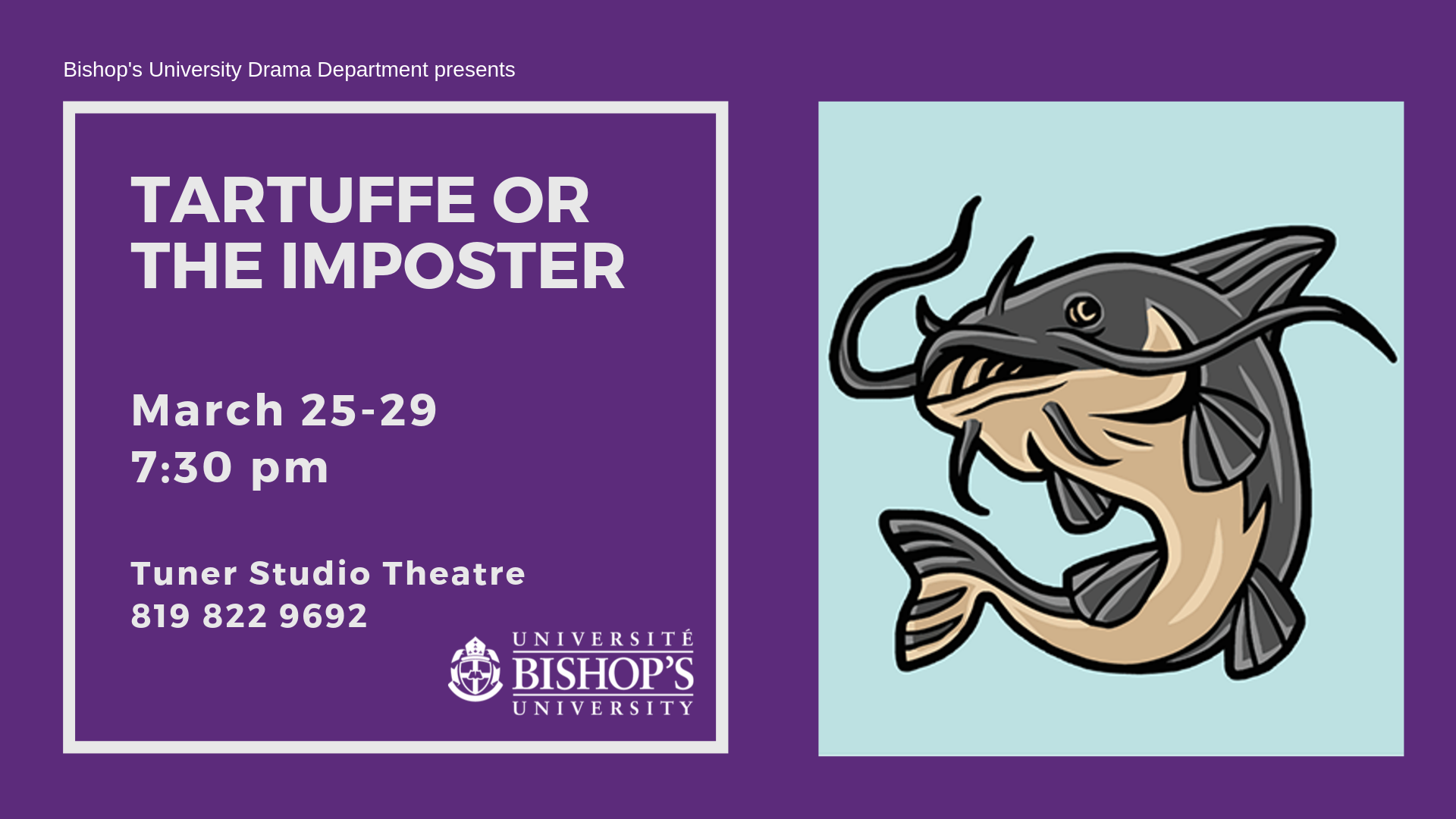 THE BEST WAY TO LEARN ABOUT THEATRE IS TO DO IT…
First year Drama students at Bishop’s University, get involved in plays from the beginning.

The department of Drama offers a program balanced between practical theatre and academic study of dramatic literature and theatre history. Our aim is to permit undergraduates to explore the subject as a liberal arts discipline and prepare them for graduate, professional, and conservatory schools. Find out more about the Drama Department at Bishop’s University.